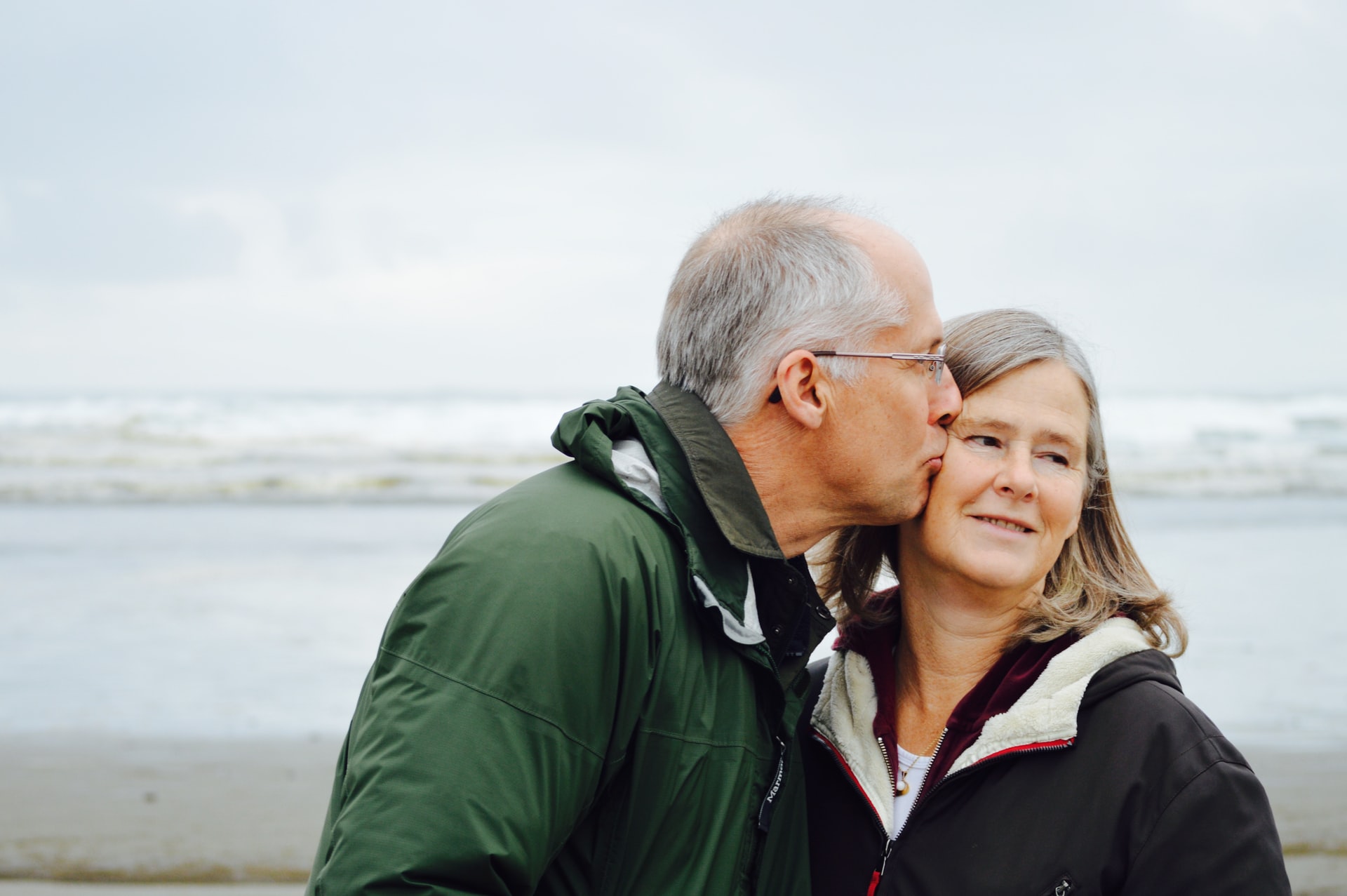 Part One: An Aging Population

The median aging of the population is a trend that began in first-world countries, but has now spread globally. Around the world, we are collectively aging due to a combination of declining average fertility and an increasing life expectancy.

To support and care for an aging population and manage healthcare costs, we need to gain a better understanding of the relationship between age and health. As pointed out in the European Journal of Ageing back in 2013 (de Meijer et al.), poor health is not a necessary consequence of aging, yet poor health (rather than simply aging) is the primary driver of healthcare expenditure. According to this research, aging alone contributes 1% of the annual increase in healthcare costs, while health and disability contribute 3%. While 1% a year is not trivial, a shift in perspective toward health at any age will help to control some of the costs and consequences of an aging population.

You want to learn about MIA?